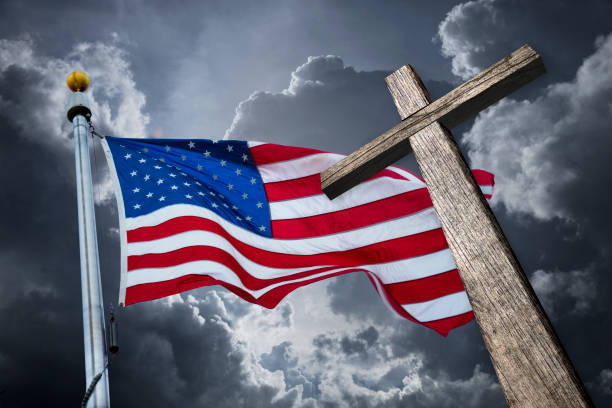 As the title above says, this is the 4,000th blog that I’ve written on this website.

I’ve been involved in watching the news and observing politics ever since college, when I was named the News Director of my campus radio station, back in 1978. I was on the air when John Lennon was shot and went live with the story.

I cast my very 1st vote in 1980 for Ronald Wilson Reagan.

In 1988, I began listening to Rush Hudson Limbaugh on our local talk radio station in the Memphis area. I was fascinated by what I was hearing. Here was a guy from Cape Girardeau, Missouri who was saying everything that I believed in over my car radio.

In April of 2010, after spending some time in the comments section of hotair.com with a lot of average Americans just like me who became my social media friends and fans, I decided to start a daily blog in which I covered everything from a Christian American Conservative point of view.

Over the years, I’ve been able to satisfy my quest for knowledge and vent over the political affairs of the day in a manner which has actually been read by thousands of people.

According to WordPress, my blog has been read by people from all over the world. And that my friends, is a great honor.

All that being said, please allow me to speak to you about our country and the State of the Union.

The state of the Union is strong.

The first thing they did after assuming power was to put a fence around the Capitol Building and the White House in order to keep us from holding them accountable for the passage of laws and executive orders which the overwhelming majority of average Americans would not and do not agree with.

Just like when Vladimir Lenin and the Bolsheviks took over Russia, the Democrats installed a vacillating, incompetent figurehead in Joe Biden to take a seat in the Oval Office, preceded by great men whom he cannot possibly measure up to in his diminished state.

I give Biden less than a year, as he is visibly getting worse and worse as he battles dementia.

His puppetmasters, whom I believe to be Barack Hussein Obama, Valerie Jarrett, and Susan rise, will not be able to maintain their illusion of Biden being a working president for long, even speaking in the air piece which he constantly wears

So, who does that leave us as our president?

Vice-President Kamala “Heels Up” Harris, whose only qualification for the office is the fact that she can kick her legs up higher…and wider… than any president before her.

The overwhelming majority of average Americans still believe in the traditional Faith and Values System of our fathers and forefathers. We still love God, our family, and our country.

The Democrats know this. That is another reason why they have built a fence around Washington. They are scared of us. And, rightfully so.

Today, at 2:30 p.m. Central, at the annual CPAC Convention, being held in sunny Florida, Former President Donald J. Trump is going to deliver a stemwinder of a speech in which he will lay the future of our nation out for us. He is going to continue to fight for us.

Trump is going to outline a strategy by which we will take back the House, the Senate, and the Presidency. Before he’s done speaking today, the bureaucrats in Washington, D.C., the Democrats on Capitol Hill, and their minions in the Main Stream Media are going to wet their pants and need to find safe spaces.

In conclusion, I believe that our forefathers provided an example which we should follow over the next 4 years. After enduring persecution for generations, they loaded their families into sailing ships and set out across the Atlantic for months at a time to a new land filled with unknown peril. They did this so they could escape tyrannical despots and worship God as they pleased. Then the landed, they forged a new country out of the wilderness. A land which was destined to be the greatest country on the face of the Earth.

Over the next 4 years, as average Americans, it will be our job to fight to preserve this country…to fulfil the vision of our forefathers through strength, courage, love, and a reverence for the Creator who gave us this Sacred Land and our Founding Documents to guide us.

It won’t be easy. Doing the right thing never is.

I can and will promise you one thing :

I will keep writing…