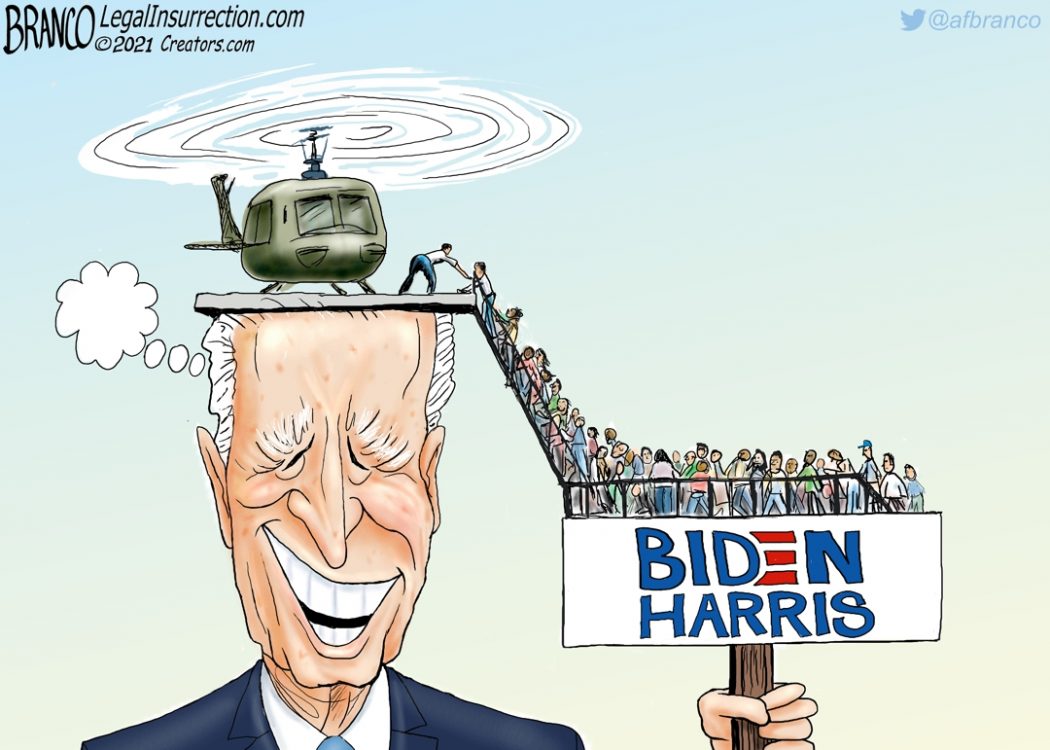 Instead of blaming others, Joe Biden owes the American people a real explanation of what went so wrong so fast in Afghanistan.

I, like millions of my fellow average Americans, when it was announced that President Joe Biden would speak to the nation about the Taliban takeover of Afghanistan yesterday afternoon, wondered what we were going to see and hear.

Instead of a strong, intuitive American President, taking responsibility for a huge mistake in Foreign Policy, Americans witnessed a teleprompter-reading feeble old man blaming everybody and everything  for the Afghanistan Debacle…except the real culprit…himself.

Biden attempted to stated that he was not responsible for what happened, even though he has been President for 7 looong months.

He blamed it on a “deal” which he inherited from Trump.

Then, he blamed the situation on the Afghanis themselves, saying that they did not have the heart to fight back.

Mind you, this was all written for him to say by the White House Speech Writers and loaded onto the teleprompter which he very obviously was reading from.

I believe that Biden did not even understand what he was reading.

He even reverted back to his old habit of dramatically whispering what he was reading in order to make the empty words coming out of his demented mouth seem more important than they already were.

It was obvious that Biden did not have a clue as to what was going on nor did he care.

If he did, he would have taken questions from the Main stream Media who were in attendance, instead of turning tale and sprinting to a waiting helicopter waiting to take him back to Camp David to “finish his vacation”.

While Biden is “in isolation” at Camp David, thousands of American Citizens are waiting to be airlifted out of a Taliban-controlled country of Afghanistan.

If any of those Americans are captured , raped, torture, set on fire, or beheaded, it will be on Biden.

He is supposed to be America’s President…not our apologist or enemy appeaser.

Regardless of the incompetency of the demented old fool “on vacation” at Camp David.