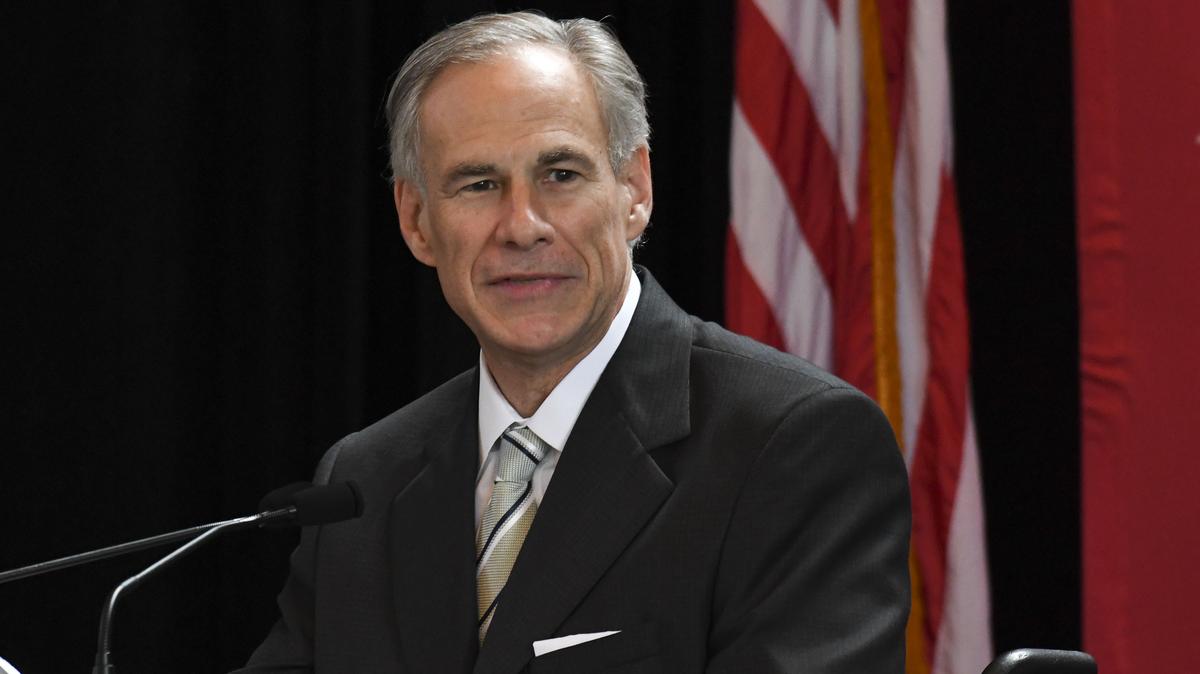 And it only took Joe Biden 40 days to undo it all.

Texas Governor Greg Abbott announced the deployment of the state’s National Guard and State Troopers to respond to the growing border crisis.

Governor Abbott announced Operation Lone Star “to combat the smuggling of people and drugs into Texas” on Saturday. The operation will integrate the Texas Department of Public Safety (DPS) with the National Guard, Abbott said. He is ordering the deployment of air, ground, marine, and tactical border security assets to high threat areas.

“The crisis at our southern border continues to escalate because of Biden Administration policies that refuse to secure the border and invite illegal immigration,” the governor said in a written statement Saturday evening. “Texas supports legal immigration but will not be an accomplice to the open border policies that cause, rather than prevent, a humanitarian crisis in our state and endanger the lives of Texans. We will surge the resources and law enforcement personnel needed to confront this crisis.”

“We are weeks, maybe even days, away from a crisis on the southern border. Inaction is simply not an option,” Congressman Cuellar said in a written statement. “Our country is currently unprepared to handle a surge in migrants in the middle of the pandemic.”

In Brownsville, Texas, city officials said that six percent of the migrants being released at the bus station to obtain transportation into the U.S. interior are testing positive for COVID-19, Breitbart Texas reported. The Brownsville official said they do not have the authority to prevent those who test positive from boarding buses to travel into the U.S. interior. A worker at the bus station told Fox News they cannot ask passengers for proof of coronavirus test results before transit. Cuellar added, “I urge the Biden Administration to listen and work with the communities on the southern border who are dealing with the surge of migrants.”

Don’t hold your breathe while you wait.

More governors need to do the same.