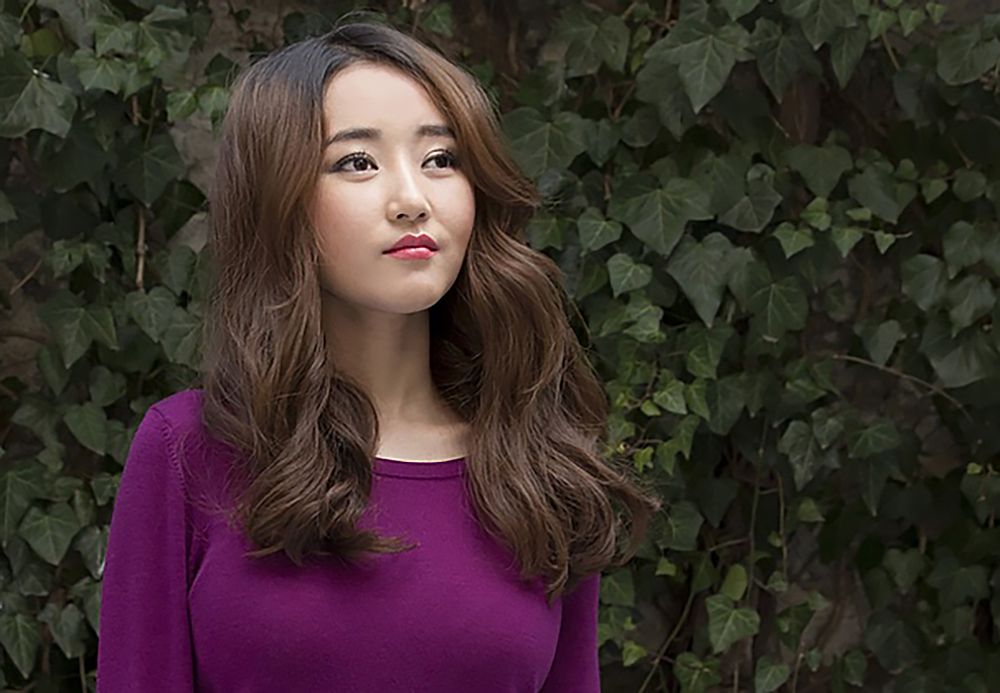 As American educational institutions continue to be called into question, a North Korean defector fears the United States’ future “is as bleak as North Korea” after she attended one of the country’s most prestigious universities.

Yeonmi Park has experienced plenty of struggle and hardship, but she does not call herself a victim.

One of several hundred North Korean defectors settled in the United States, Park, 27, transferred to Columbia University from a South Korean university in 2016 and was deeply disturbed by what she found.

“I expected that I was paying this fortune, all this time and energy, to learn how to think. But they are forcing you to think the way they want you to think,” Park said in an interview with Fox News. “I realized, wow, this is insane. I thought America was different but I saw so many similarities to what I saw in North Korea that I started worrying.”

Yeonmi saw red flags immediately upon arriving at the school.

During orientation, she was scolded by a university staff member for admitting she enjoyed classic literature such as Jane Austen.

“I said ‘I love those books.’ I thought it was a good thing,” recalled Park.

“Then she said, ‘Did you know those writers had a colonial mindset? They were racists and bigots and are subconsciously brainwashing you.’”

It only got worse from there as Yeonmi realized that every one of her classes at the Ivy League school was infected with what she saw as anti-American propaganda, reminiscent to the sort she had grown up with.

“’American Bastard’ was one word for North Koreans” Park was taught growing up.

She was also shocked and confused by issues surrounding gender and language, with every class asking students to announce their preferred pronouns.

“English is my third language. I learned it as an adult. I sometimes still say ‘he’ or ‘she’ by mistake and now they are going to ask me to call them ‘they’? How the heck do I incorporate that into my sentences?”

“It was chaos,” said Yeonmi. “It felt like the regression in civilization.”

“Even North Korea is not this nuts,” she admitted. “North Korea was pretty crazy, but not this crazy.”

After getting into a number of arguments with professors and students, eventually Yeonmi “learned how to just shut up” in order to maintain a good GPA and graduate.

In North Korea, Yeonmi Park did not know of concepts like love or liberty.

“Because I have seen oppression, I know what it looks like,” said Yeonmi, who by the age of 13 had witnessed people drop dead of starvation right before her eyes.

“These kids keep saying how they’re oppressed, how much injustice they’ve experienced. They don’t know how hard it is to be free,” she admonished.

“I literally crossed through the middle of the Gobi Desert to be free. But what I did was nothing, so many people fought harder than me and didn’t make it.”

Park and her mother first fled the oppressive North Korean regime in 2007, when Yeonmi was 13 years old.

After crossing into China over the frozen Yalu River, they fell into the hands of human traffickers who sold them into slavery: Yeonmi for less than $300 and her mother for roughly $100.

With the help of Christian missionaries, the pair managed to flee to Mongolia, walking across the Gobi Desert to eventually find refuge in South Korea.

In 2015 she published her memoir “In Order to Live,” where she described what it took to survive in one of the world’s most brutal dictatorships and the harrowing journey to freedom.

“The people here are just dying to give their rights and power to the government. That is what scares me the most,” the human right activist said.

“In North Korea I literally believed that my Dear Leader [Kim Jong-un] was starving,” she recalled. “He’s the fattest guy – how can anyone believe that? And then somebody showed me a photo and said ‘Look at him, he’s the fattest guy. Other people are all thin.’ And I was like, ‘Oh my God, why did I not notice that he was fat?’ Because I never learned how to think critically.”

“That is what is happening in America,” she continued. “People see things but they’ve just completely lost the ability to think critically.”

Witnessing the depth of American’s ignorance up close has made Yeonmi question everything about humanity.

“North Koreans, we don’t have Internet, we don’t have access to any of these great thinkers, we don’t know anything. But here, while having everything, people choose to be brainwashed. And they deny it.”

Having come to America with high hopes and expectations, Yeonmi expressed her disappointment.

“You guys have lost common sense to degree that I as a North Korean cannot even comprehend,” she said.

“Where are we going from here?” she wondered. “There’s no rule of law, no morality, nothing is good or bad anymore, it’s complete chaos.”

“I guess that’s what they want, to destroy every single thing and rebuild into a Communist paradise.”

That is exactly what they want.

Saul Alinsky’s “Rules for Radicals”, a favorite of the 60s counter culture, was on the reading list of the 44th President of the United States, Barack Hussein Obama, and his First Secretary of State and Failed 2016 Democratic Party Presidential Candidate, Hillary Rodham Clinton.  Let’s look at rule #8 – rule #13:

It’s very apparent from what happened on America’s college campuses during Obama’s and Trump’s Presidency that somebody had read Alinsky’s book.

From those who believed that Communism would be great for America back in the 1950s, to those in the 1960’s, who wanted to “tune in, turn on, and drop out”, and spit on our returning Servicemen, to those of the 1970s who were naive pacifists like their President, Jimmy Carter, to those in the 1980s, who were part of the “Me Generation”, to those whom we call “Progressives” (a misnomer) or “Modern Liberals” in our present generation, including Former President Barack Hussein Obama, current “installed” President Joe Biden and all of the Democrat Party minions, there has always been a minority segment of American Society, who despise everything that this land, which was given us by the Almighty and was fought for and died for by those before us, stands for, while they reap all the benefits of America the Beautiful.

Ands now, we are beginning to suffer through that same nightmare with Obama’s marionette, Joe Biden, occupying the Oval Office.

Like Obama, Biden owes everything that he is to the benevolence and largess of America and her people.

Just like King Barack The First did, Biden is proving that he is president of some of the people, not all of the people.

And, those of us, whom his failing political ideology does not appeal to, are considered unworthy to study at not only Ivy League Universities, but all Liberal-run Universities throughout the country.

It is time for our Republican Congressmen and women and each one of us, as American, to deal with this situation head on.

I have a couple of suggestions as to how to deal with this situation:

As a parent or someone looking at Universities to attend, do not support those who do not allow Conservative thought on campus.

It is time to stop the Marxist Indoctrination going on in the halls of our Academic Institutions.

One thought on “North Korean Defector on Cultural Marxism in Universities After Attending Ivy League School: “Even North Korea is Not This Nuts””