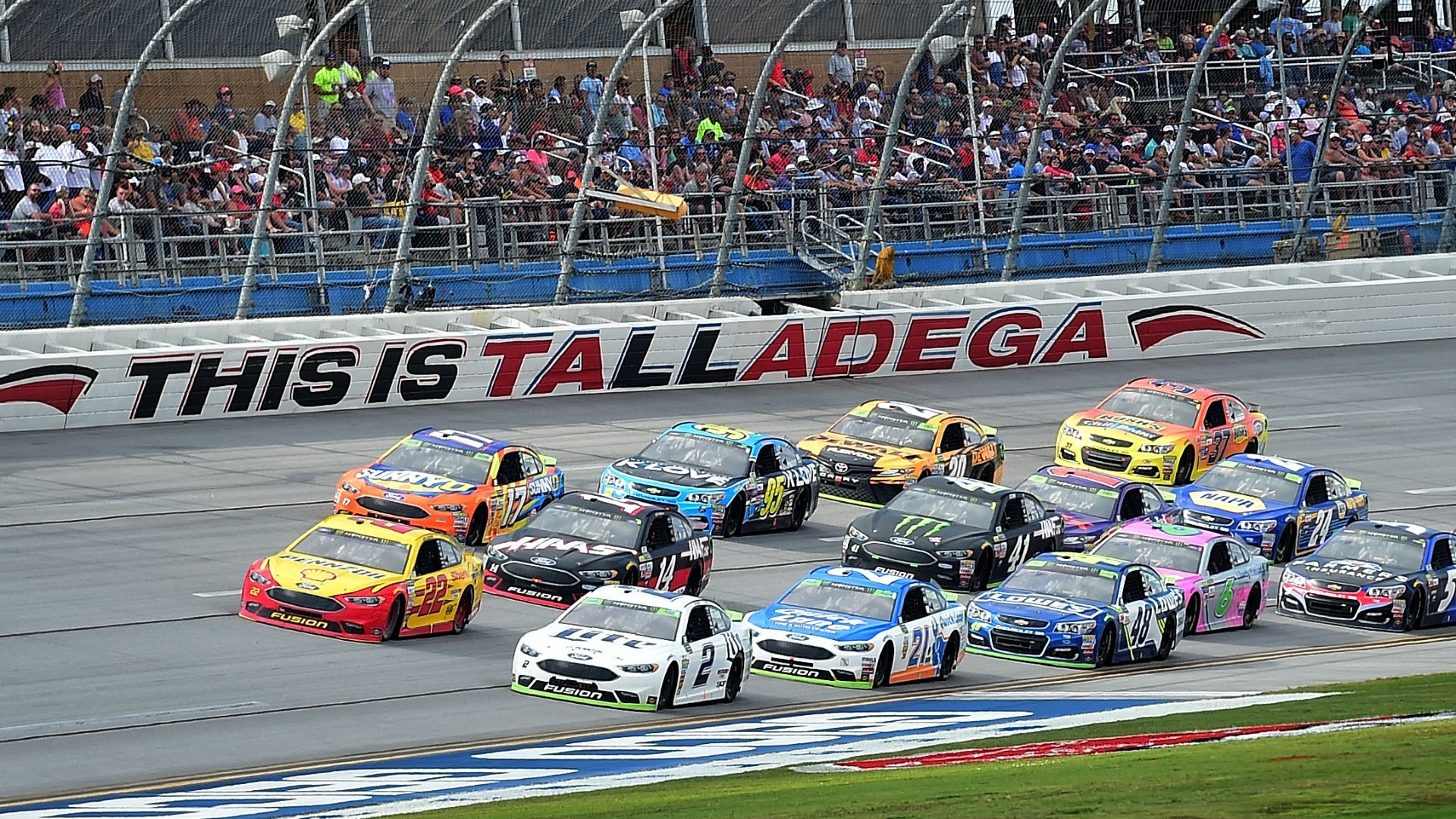 ‘Emergencies’ have always been the pretext on which the safeguards of individual liberty have been eroded. – Friedrich August von Hayek

The anti-Biden chants came during Brown’s post-race interview. After Brown told a reporter his victory was a “dream come true,” the crowd began to loudly shout in unison their displeasure with the president.

The reporter acknowledged the chants and claimed the fans were shouting “Let’s go Brandon!”

NASCAR initially posted video of the interview with the chant but later deleted the tweet.

Fox News reached out to NASCAR to ask why the post was taken down but did not immediately receive a response.

NASCAR officials called the race with five laps remaining in the scheduled 113-lap race at the 2.66-mile speedway due to poor visibility. Brown was declared the race leader as a final caution flag flew with 11 laps remaining. Brown defeated playoff driver Brandon Jones in the last scoring loop.

“Dad, we did it, let’s go!” Brown yelled to the camera during the interview.

The “F— Joe Biden” chant has surfaced at sporting events across the United States — mainly in southern states — and has been especially popular at college football games where tens of thousands of fans have been packing stadiums in defiance of the Biden administration’s strict coronavirus guidelines.

There is a very simple reason why average Americans are voicing their displeasure with Joe Biden while safe in the anonymity of the company of thousands of spectators at a sporting event, concert, or NASCAR Race.

Americans are fighting back.

The Biden Administration and their handlers decided to use a Chinese Coronavirus, unleashed on innocent Americans, to ostracize and “control” those Americans who have chosen not to take any of the COVID-19 Vaccine Shots

Something very similar has been done before.

In territory occupied by Nazi Germany or its Axis partners, Jews were identified largely through Jewish community membership lists, individual identity papers, captured census documents and police records, and local intelligence networks. Germany’s racial laws identified a “Jew” as anyone with three or more Jewish grandparents, regardless of their religious identity or practice. Conversions to Christianity were pronounced illegitimate going back two generations, formalizing and instituting Nazi racial theories.

Now, I not saying that this will be another Holocaust. God forbid.

On a different website, you will find these words…

Where is this art of ruling, to say nothing of the art of leadership? It is only the unscrupulousness for robbery. And when this same man then says: “We have a fine instinct for idealism and material values.” Yes indeed they have. They have destroyed idealism everywhere, and they have grabbed and taken possession of material worth and always grabbed and taken possession of it, too, by brutal force only. For in 300 years that nation has oppressed and yoked and subjected nation after nation, people after people, race after race.

No, boys and girls, the following quote did not come from the Antifa Group Refuse Fascism’s website, although it certainly reads like something they would write.

This quote comes from the Jewish Virtual Library. It is taken from a speech, delivered in 1942, given on the 19th Anniversary of the “Beer Hall Putsch”, by German Chancellor Adolph Hitler.

The Beer Hall Putsch was an incident that took place on November 8, 1923, when Nazi troops under the direction of Hermann Goering surrounded the a beer hall in Munich, Germany. At 8:30 p.m., Hitler and his storm troopers burst into the beer hall causing instant panic. Hitler announced to the crowd that the Revolution had begun, and went to the back room of the hall to try to persuade the local officials to capitulate to him. They wouldn’t. Hitler’s attempt to seize power that night failed. But, thanks to word of mouth, and Hitler’s use of propaganda, a seed was planted, that would eventually lead to World War II.

By now, you are probably asking:

Okay. So what does one thing have to do the other?

Hitler eventually rose to power by preying upon the economic despair, hopelessness, and avarice of the German people, whose country was savaged by the Great Depression of 1929.

Hitler formed a political party, naming it The National Socialist Party, which led to he and his thugs being called “Nazis”.

The era became known as the “Rise of Fascism”.

The Biden Administration and his fellow members of the Democrat Elite, including the Blue State Governors, used the COVID-19 Pandemic to take away Americans’ Freedoms. And, these now “oligarchs” have loved their new Unconstitutional Power so much, that they do want to keep it, even though the science shows that it is going away.

These political actions, including the identification of those who have refused to take the COVID-19 Vaccine, is as much an act of fascism as identifying and ostracizing human beings by race or religion,

That, plus the leaving of Americans behind during Biden’s Botched Bug-Out from Afghanistan has average Americans boiling mad.

Who knows what the bunch of fascists controlling Biden and his Administration will do next?

Will the Biden Administration identify the “Unvaccinated” by a circle with an empty hypodermic needle in it with a line through it?

Or. will they make Unvaccinated Americans wear that same marker as a yellow badge?

The Democratic Elite know that what they are doing is outrageous.

Why do you think that Nancy Pelosi had the fence around the Capitol put back up?

DONATIONS ARE WELCOME AND APPRECIATED