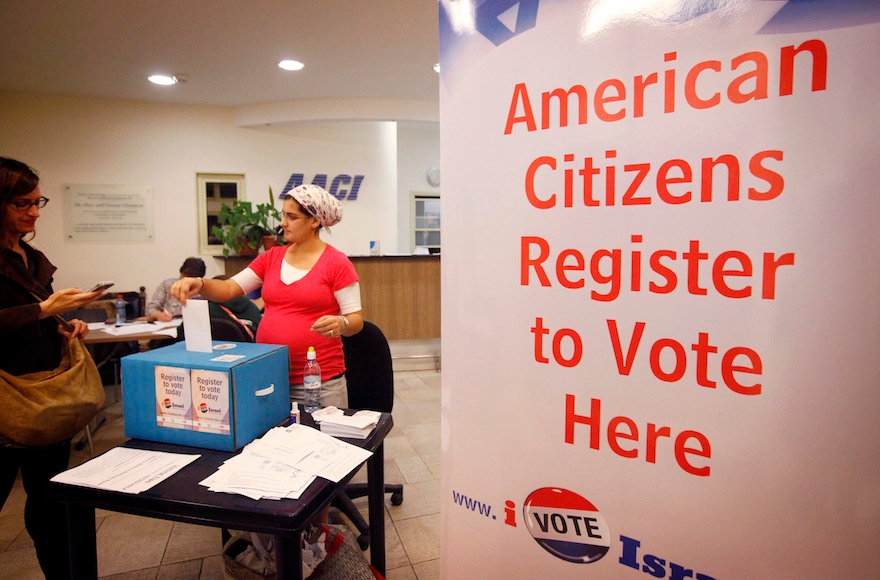 Before we get started, here is what this post is all about.

On NYtimes.com, there is an Opinion Piece by Atossa Araxia Abrahamian titled “There Is No Good Reason You Should Have to Be a Citizen to Vote”.

In it, Ms. Abrahamian states that

I’ve lived in New York since 2004, but haven’t once had a chance to cast a ballot here. Last fall, I grew so frustrated that I started mailing ballots to my hometown in Switzerland. But voting in a place I haven’t lived in since I was a minor makes about as little sense as not voting in the city where I’ve lived my entire adult life.

The strongest case for noncitizen voting today is representation: The more voters show up to the polls, the more accurately elections reflect people’s desires. The United States already has plenty of institutions that account for noncitizens: The census aims to reach all residents because it believes everyone, even aliens, matters. Corporations enjoy free speech and legal personhood — and they’re not even people. Would it be such a stretch to give noncitizen residents a say in who gets elected to their state legislature, Congress or the White House?

What’s more, allowing noncitizens to vote in federal, state and municipal elections would help revitalize American democracy at a time when enthusiasm and trust are lacking. While 2020 was considered a high-turnout election, only about 65 percent of eligible voters cast ballots. Compare that to Germany, where turnout was 76 percent in the last general election.

Democrats are likely to be the biggest beneficiaries of this change — at least at first. But it could have interesting ripple effects: Elected Republicans might be induced to appeal to a more diverse constituency or perhaps to enthuse their constituents so deeply that they, too, start to vote in greater numbers.

It’s also just good civics: Allowing people to vote gives them even more of a sense of investment in their towns, cities, communities and country. There’s a detachment that comes with not being able to vote in the place where you live. Concerns about mixed loyalties, meanwhile, are misplaced. The United States not only allows dual citizenship but also allows dual citizens to vote — and from abroad. Is there any reason to think resident foreigners should be less represented?

Why are Liberals, like this New York Times Contributor, so desirous to give noncitizens, including those who are in our country illegally, the Constitutional Right to vote, a right reserved for American Citizens?

Democrats are eager to allow noncitizens to vote in OUR elections because the “Democratic Socialism” which has become their party’s political ideology is still rejected by the overwhelming majority of American Voters….and  considering the way that the Biden Administration is going down the toilet, they will lose every election they enter.

Those who are in our nation illegally will be more than happy to vote in these Democratic Socialist Candidates because they will be told and will believe that they will be getting a bunch of free stuff and they will be able to share in the American Dream.

And, those who are here legally from another country will enjoy the same rights as Americans without having to take an Oath of Loyalty which all those seeking citizenship have to take.

Voting in American Elections is a Constitutional Right as prescribed by our Founding Fathers, to be exercised by American Citizens ONLY.

We should insist that if the immigrant who comes here does in good faith become an American and assimilates himself to us, he shall be treated on an exact equality with everyone else, for it is an outrage to discriminate against any such man because of creed or birth-place or origin.

But this is predicated upon the man’s becoming in very fact an American and nothing but an American. If he tries to keep segregated with men of his own origin and separated from the rest of America, then he isn’t doing his part as an American. There can be no divided allegiance here. . . We have room for but one language here, and that is the English language, for we intend to see that the crucible turns our people out as Americans, of American nationality, and not as dwellers in a polyglot boarding-house; and we have room for but one soul loyalty, and that is loyalty to the American people.

Our Founders gifted us with our American Liberty, won through the blood of patriots.

Liberty is Freedom with Responsibility.

Voting is the responsibility of all American Citizens of legal age.

It is also a PRIVILEGE…one which illegal immigrants and those who refuse to take an oath to be LOYAL AMERICANS have not earned.