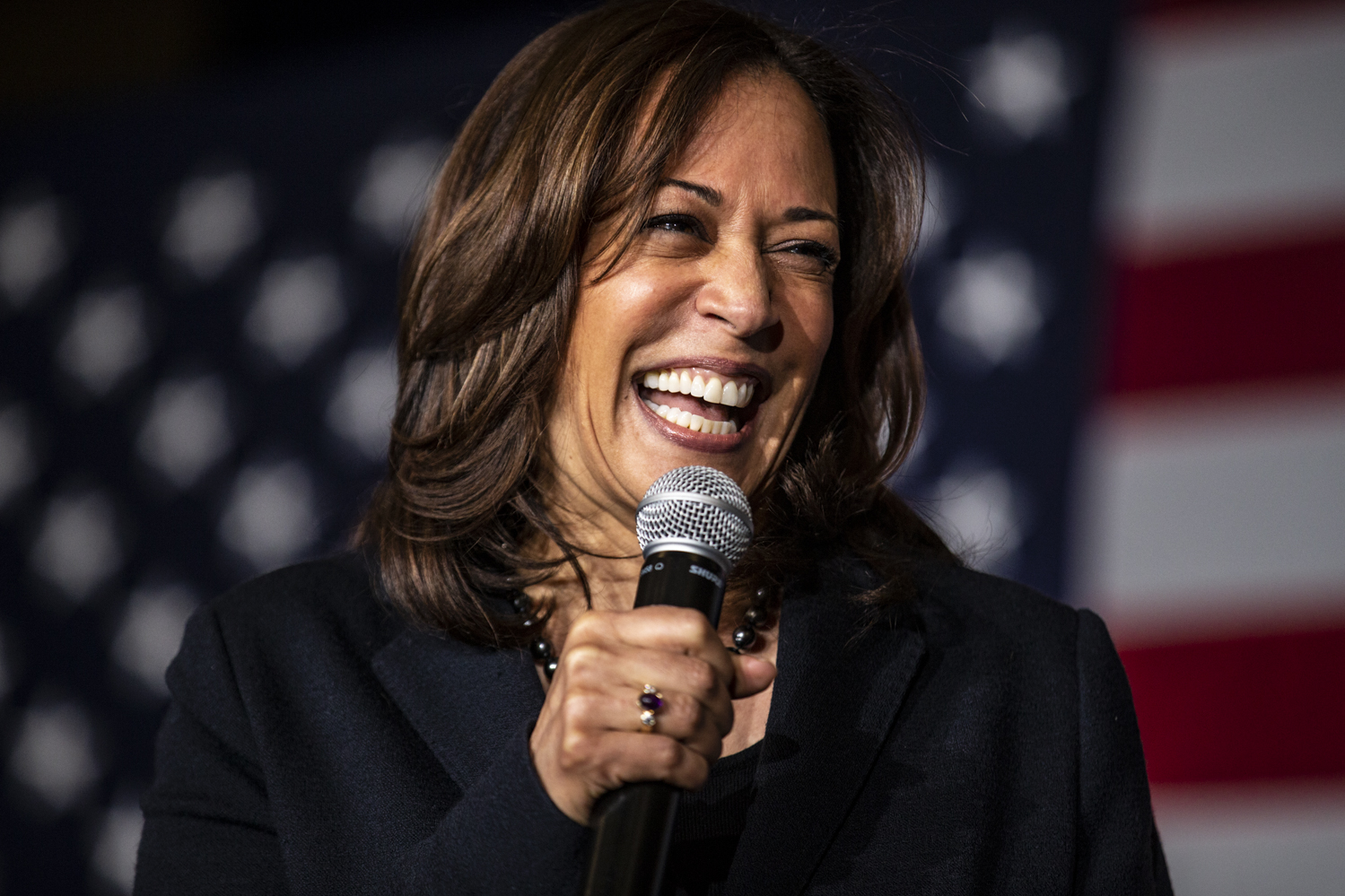 We’re seeing an assault on our sovereignty with the border not being defended. And today, my remarks are really a call for American revival…There are angry forces on the left that want to tear down all of the pillars of American democracy. And we’ve got to answer the call, and we’ve got to stand up and defend this great nation. – Sen. Ted Cruz (R – TX)

More than 50 House Republicans are urging President Biden to remove Vice President Kamala Harris from her role dealing with the migrant crisis that has overwhelmed the southern border in recent months — accusing her of “inaction” on the crisis due to her failure to visit the border.

“Despite being in the midst of a border crisis this country has not seen in two decades, Vice President Harris has not yet shown adequate interest in observing this crisis first-hand,” the 56 lawmakers, led by Rep. Glenn Grothman, R-Wis., wrote. “In the 85 days since the Vice President has been tasked with solving this crisis, she has yet to visit the border and meet with Border Patrol agents, Immigration and Customs Enforcement (ICE) officials and local law enforcement officials.”

Harris was appointed more than 80 days ago to lead diplomatic talks to solve what the White House described as the “root causes” of the migrant crisis — such as poverty, climate change, and violence in Central America.

Harris recently visited both Guatemala and Mexico as part of her responsibilities, meeting with leaders and announcing a number of investments in both countries to tackle those root causes — while urging migrants not to come to the border. Harris described her trip as a success, though she was dogged by questions about her failure to visit the border

The White House and the administration have sought to clarify that Harris is not in charge of the border per se and is instead focused on diplomatic talks, but Republicans have said it is still important for her to visit the border to truly understand the crisis that saw more than 180,000 migrant encounters in May.

Republicans have blamed the crisis on the administration’s policies — particularly the rollback of Trump-era policies like border wall construction and the Migrant Protection Protocols (MPP).

The lawmakers who wrote to Biden this week said that, even if root causes are to blame, “the exclusive focus on Central American countries ignores the fact that we see many migrants attempting to illegally cross our southern border from countries all over the world, including Russia, Brazil, Cuba and Haiti.”

“We are also aware of no dramatic changes in Central American countries over the last few months that would result in such a wide gap of encounters at the southern border compared to last year,” they say.

They also blast the administration for ignoring its own policies that they say enticed migrants to make the journey north.

“This country cannot afford another minute of inaction from Vice President Harris,” the lawmakers tell Biden as they urge him to replace Harris as the point-person for the crisis. “While you have publicly defended the Vice President, even you must be discouraged with her inaction.”

The Biden administration defended its handling of the crisis this week, with Homeland Security Secretary Alejandro Mayorkas saying its strategy was working.

“Yep. They are executing their “strategy”, alright.

You want to know why President Joe Biden and his, evidently, “Co-President”, Kamala Harris are not working to end this unbridled illegal mass entry into our Sovereign Nation?

Simple…this is exactly what the Biden-Harris Administration, their Handlers, and the Democrat Elite want.

They want the same thing to happen to America that happened to the countries in Europe who have been invaded by Muslim Migrants.

They want our national identity to change.

How did Lenin become the leader of the Russian Revolution?

He used the Mensheviks and the Bolsheviks to overthrow the Russian Monarchy.

In the same manner, the Democrats are going to use illegal immigrants to change the way our Constitutional Voting Process works in order to “stay in power forever.

The Democrat Elite, including the current Administration, do not care about these people who they are allowing to invade our country.

If they were humanitarians, there would not be a wall around Nancy Pelosi’s San Francisco Mansion…or the White House.

Here’s a not-so-secret secret::The Democrat Elite only care about political power and their own personal wealth.

Even if it means putting innocent children’s’ lives in danger to achieve their goals.