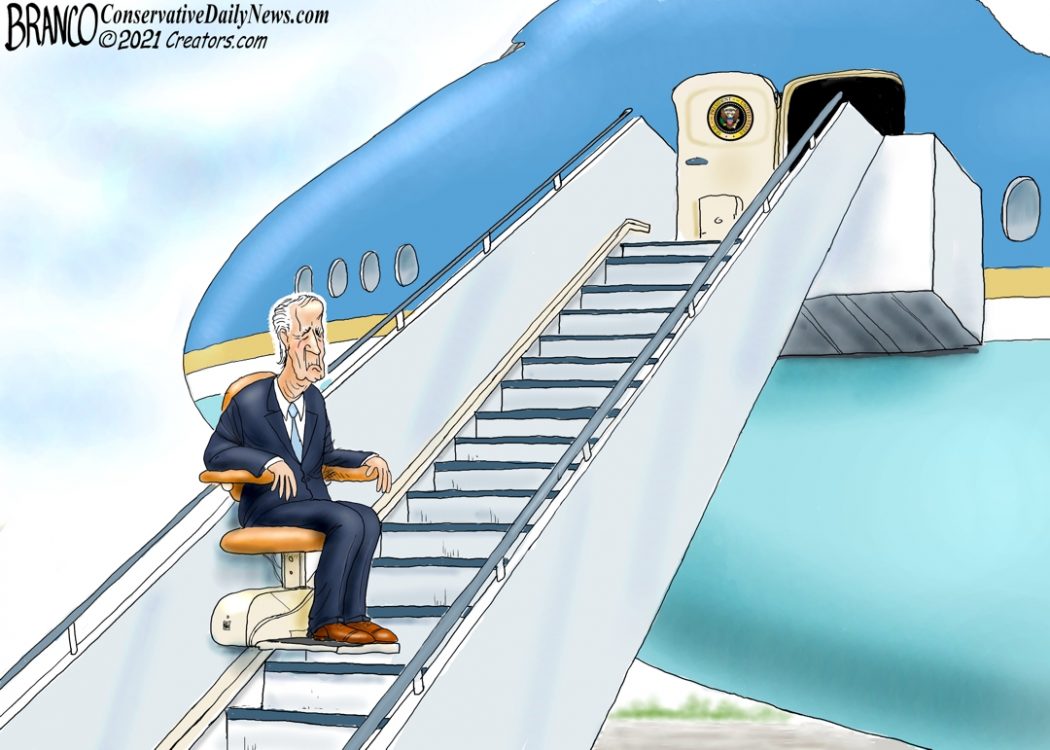 What does Joe Biden actually do? https://t.co/gluEWuqIyS

President Biden will hold his first news conference as commander-in-chief Thursday at 1:15 p.m. EDT in the East Room of the White House.

The conference will be streamed on Fox News Channel and Fox News Digital.

Biden’s first press conference comes over two months into the new administration, a delay that raised eyebrows in the media world.

Donald Trump waited 27 days into his presidency to hold a press conference, Barack Obama waited just 20 days before holding one, and George W. Bush waited 33 days before taking questions from the press in a formal setting.

“The president takes questions several times a week,” White House press secretary Jen Psaki told reporters. “Which is an opportunity for the people covering the White House to ask him about whatever news is happening on any given day.”

Biden’s first face-off with reporters comes on the heels of a surge in migrants at the southern border and two deadly mass shootings, which prompted Democratic calls for gun control measures. The White House has already said Biden will be pursuing executive action on gun control, in addition to legislative pathways.

The reason that Biden has not held a press conference since assuming office is already known to the overwhelming majority of average Americans.

He is a doddering old man fighting dementia…and losing.

Just yesterday, in a meeting about the border crisis, Biden got confused and his staff ushered the press from the room.

His Handlers, the Democrat Elite, and the Main Stream Media have all been complicit in hiding Biden’s rapidly deteriorating mental and physical condition.

Between falling up the stairs while attempting to get aboard Air Force One and his confusion at yesterday’s meeting, I am wondering how he is going to be able to get through a normal Presidential Press Conference, unless the questions have already been given him by the Democratic Party Minions known as the Main Stream Media.

Even if that is the case, Biden will still be force-fed his responses through his earwig and the cheat sheets which I am certain will be carefully placed in front of him, along with a seating chart.

Just like the scene in my favorite musical “Singing in the Rain” where the curtain is pulled up to reveal “Kathy” singing beautifully instead of Lena, who is pantomiming in front of the curtain, if Biden is not replaced by Kamala Harris at the Press Conference tomorrow, the full depth and embarrassment of President-by-Appointment Joe Biden’s condition will be visible to the entire world.

And, our enemies will laugh, smile, and rub their hands together in pure unbridled joy.

The reason being that America no longer has a President who is tough and believes in AMERICA FIRST.

Now, we have a President who does not even know where he is and what he is doing most of the time.

Today will be a very historic and revealing moment in American History.

DONATIONS ARE ACCEPTED AND APPRECIATED