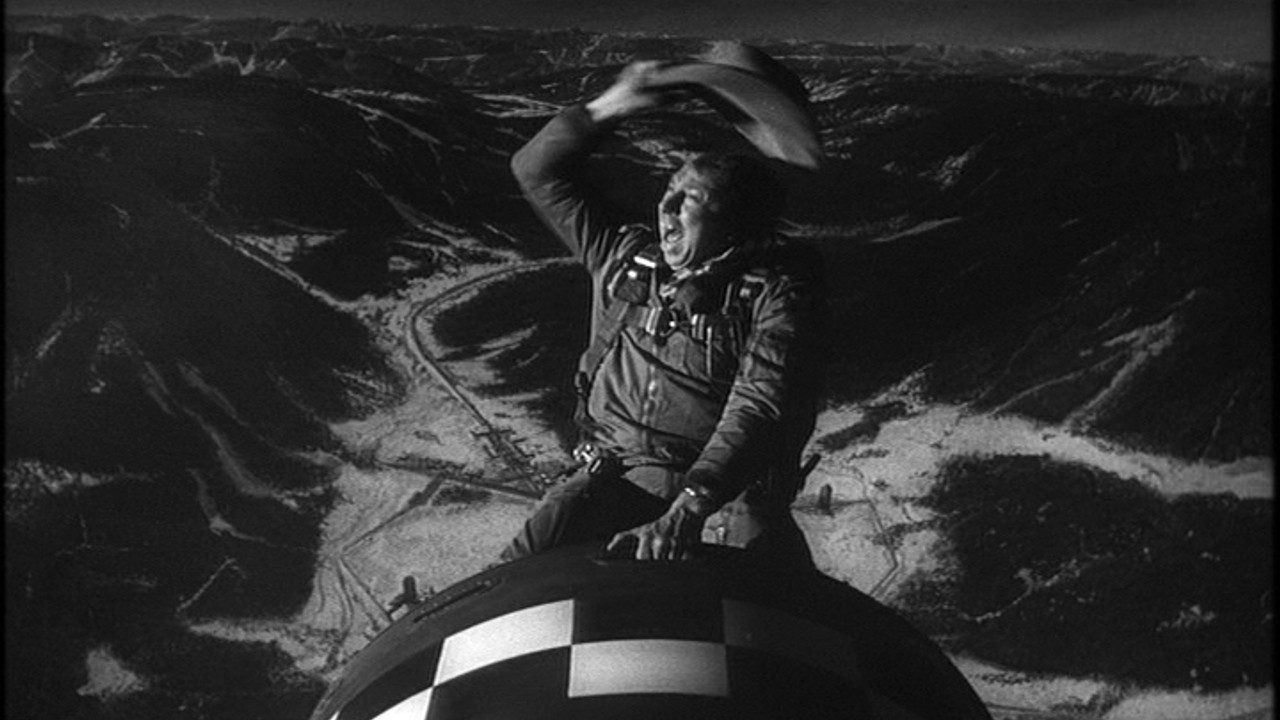 In a pair of related stories.

President Joe Biden was a moderate senator, but the administration implementing all these progressive policies in his first weeks in office shows it just is not him in charge, according to Sen. Lindsey Graham, R-S.C., on Newsmax TV.

A group of about three dozen Democrats in the House have signed a letter calling for President Joe Biden to give up his sole authority to authorize the launch of nuclear weapons, which was obtained by Politico.

“Vesting one person with this authority entails real risks,” reads the letter, which was spearheaded by Rep. Jimmy Panetta, D-Calif., according to Politico. “Past presidents have threatened to attack other countries with nuclear weapons or exhibited behavior that caused other officials to express concern about the president’s judgment.”

The letter continues, “While any president would presumably consult with advisors before ordering a nuclear attack, there is no requirement to do so. The military is obligated to carry out the order if they assess it is legal under the laws of war. Under the current posture of U.S. nuclear forces, that attack would happen in minutes.”

The congressman said in a tweet on Wednesday: “ICYMI: I’m calling on @POTUS to install checks & balances in our nuclear command-and-control structure. Past presidents have threatened nuclear attacks on other countries or exhibited concerning behavior that cast doubt on their judgment.”

The Democrats suggest several alternatives to the president’s sole authority, including requiring other officials in the presidential line of succession, specifically the vice president and the House Speaker, neither of whom can be removed by the president if they disagree — to concur with a launch order.”

The Democrats are worried about Joe Biden launching a Nuclear Attack BECAUSE HE IS BATTLING DEMENTIA…and losing.

It was obvious during the Presidential Campaign that Joe’s lights were dimming and nobody was home, like when he faced the television screen behind him to deliver a speech, instead of the live crowd in front of him.

Or, the time that he was in a little store, and a young nurse had to guide him out of there by his arm to make sure that he made it into a waiting car.

And, how about the “Lids” which continue even today, barring access to Biden from the Main Stream Media and everybody else?

Then, there is the matter of the earpiece which Biden constantly wears. Who is barking orders at him? Susan Rice? Valerie Jarrett? Former President Barack Hussein Obama (mm mmm mmmm)?

Those who are controlling Biden are fooling no one.

An Australian News Reporter recently aired a report about the President of the United States of America being a feeble old man with dementia.

Can you imagine how the Ayatollahs in Iran are rubbing their hands with glee over this situation?

They will have an atomic bomb in no time, now.

And, speaking of nukes, the House Democrats who want Biden to given them the authority to launch a nuke. By doing so, they have just allowed Americans to see them scared spitless over realizing that Biden is every bit as feeble and demented as Former President Trump and any one with any common sense has claimed him to be.

So, what are the Democrats going to do?

I believe that within a year we will be witnessing the Democrats and their minions in the Main Stream Media singing the praise of President “Heels Up” Harris.

That might be scarier than Sleepy Joe having the authority to nuke someone.