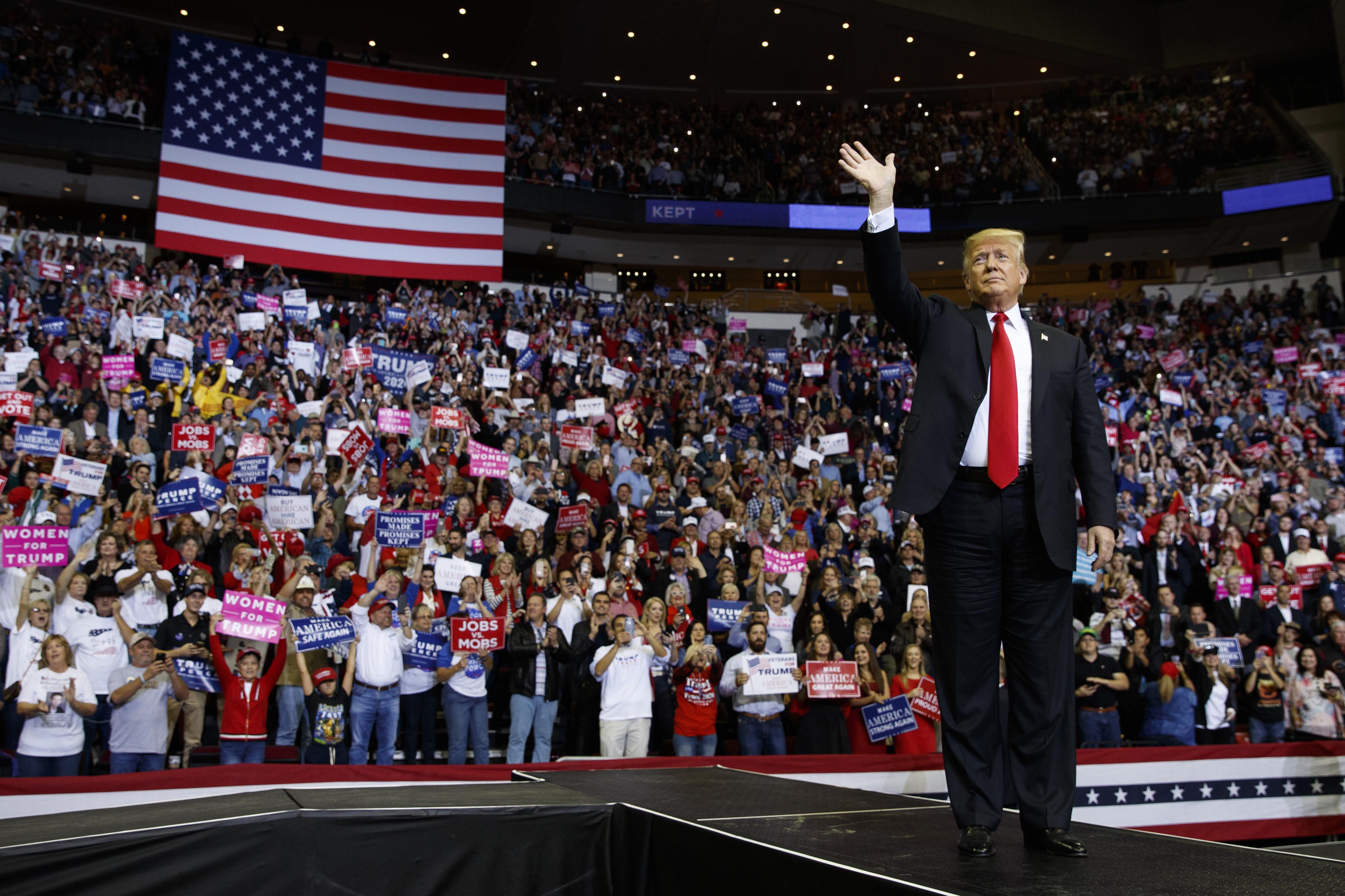 Biden campaigned on being bipartisan but is planning to spend his first week signing a flurry of executive orders to bypass Congress.

From immigration to the Paris Climate Accord, he plans to sign away our sovereignty with record speed.

NBCNews.com (believe it or not) reported yesterday that

Donald Trump is the only president in history to be impeached twice — this time for his role in encouraging a deadly assault on the Capitol by his supporters — but he is poised to leave office with a job approval rating that is fairly typical of his entire time in office.

A new NBC News poll found that 43 percent of voters nationwide gave Trump a positive job approval rating, just barely down from 45 percent who said the same before the November election and the 44 percent who approved of his performance shortly after he took office in 2017.

The same poll found that 35 percent of voters — including 74 percent of Republicans but just 30 percent of independents and 3 percent of Democrats — believe President-elect Joe Biden did not win the election legitimately.

Sixty-one percent of all voters — but just 21 percent of Republicans — say Biden did win legitimately.

While a record 10 House Republicans broke ranks to vote for Trump’s impeachment last week, his approval rating among Republicans shows few signs that GOP voters are widely disillusioned with him.

Almost 9 in 10 Republicans — 87 percent — give Trump a thumbs-up, compared with 89 percent who said the same before the November election.

And even for the half of Republicans who say they prioritize the GOP in general over allegiance to Trump, his high approval remains unmoved by recent events.

Among Republicans who say their primary loyalty is to Trump over the party, 98 percent approve of his performance. For those who say they prioritize the party over the president, his approval still stands at 81 percent — virtually unchanged from October. (The findings contrast with some other recent national polls showing Trump’s job rating lower. Unlike other surveys that sampled all U.S. adults, NBC News’ poll surveyed registered voters.)

In the NBC News survey, nearly a third of GOP voters surveyed — 28 percent — said Trump’s words and actions related to the violence at the Capitol reinforced their vote for Trump.

Just 5 percent said they now regretted their support for him, and two-thirds — 66 percent — said their feelings had not changed.

While 52 percent of voters overall say Trump is solely or mainly responsible for the protests that led to rioters’ overtaking the Capitol, including 91 percent of Democrats and 44 percent of independents, just 11 percent of Republicans agree. (About half of Republicans, however, place responsibility on “social media companies” and “Antifa.”)

He has been saying (when the medicine is working) that he is going to “bring us all together” and “unify” us (i.e., “deprogram” us).

How can this be?

The overwhelming majority of average Americans living here in the Heartland not only believe that Sleepy Joe and his Democrat Handlers cheated to win the 2020 Presidential Election, they believe that he is suffering from frail health and dementia and will not finish out the first year of his term as President.

All of this garbage which we have witnessed over the time of the Trump Presidency has reminded me of a Tom Clancy novel…except that it has been even wor4se and far more intricate, international, and downright convoluted in size and scope.

And, what is maddening, besides the fact that 74 million of us had our votes disenfranchised is the fact that the Democrats believe that we should all kiss Sleepy Joe’s, Heels Up Harris’ and their fellow Capitol Hill Democrats’ backsides for taking our Constitutional Right to pick our own President away from us.

And, that was just the beginning.

Look at all of the new fences and cameras which have been put up in Washington, DC.

They have turned our nation’s capitol into the new Soviet Politboro.

If you believe that old Uncle Joe is a Moderate, you are sadly mistaken.

He is going to be whatever his handlers tell him to be.

Unless something happens before the Inauguration to stop it, and I have my doubts that it will, we are about to experience the return of the 8-year nightmare known as the Obama Administration…on steroids.

Oh…and NBC…if you are wondering why those numbers are not what you expected…it is because Americans refuse to buy all the BS you guys have been shoveling.