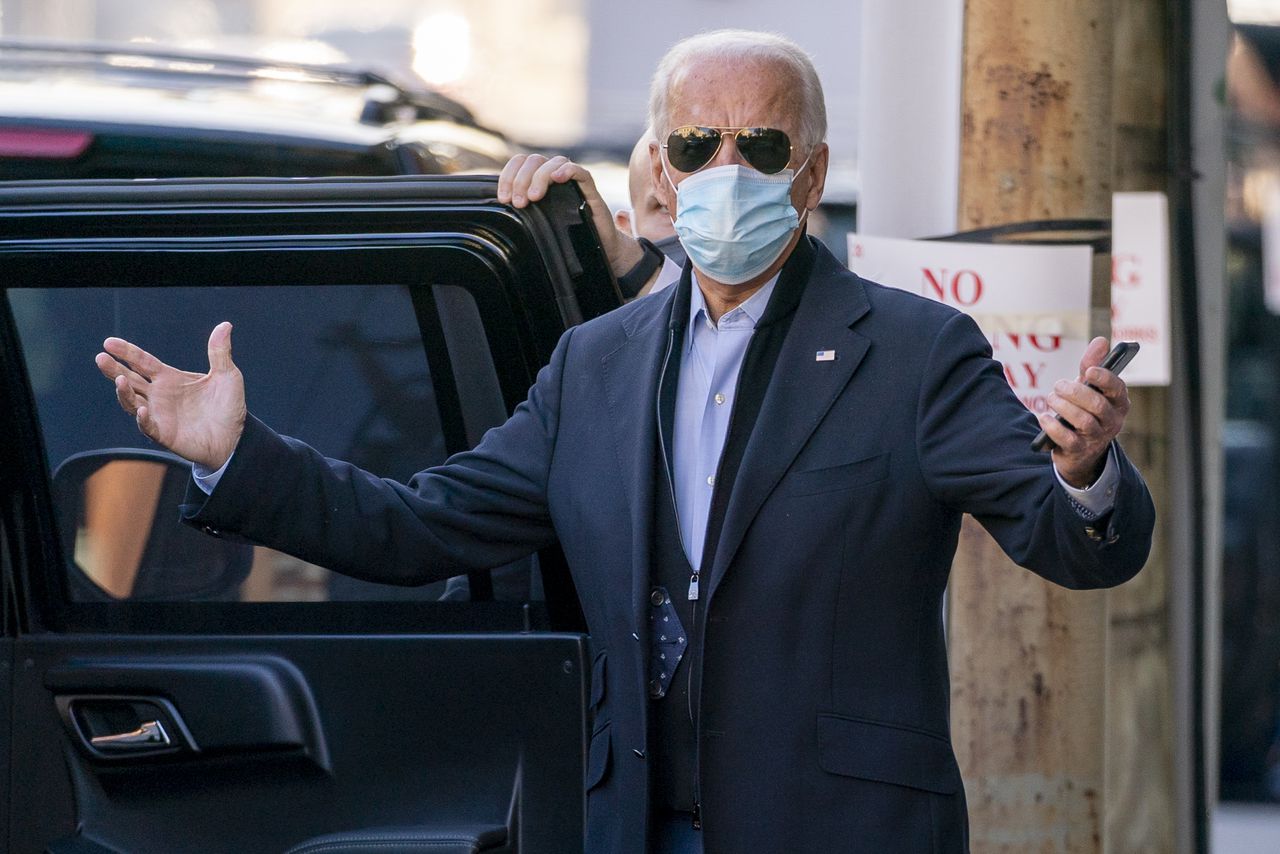 I don’t get no respect – Rodney Dangerfield

Russian President Vladimir Putin challenged President Biden to an on-air conversation to discuss Biden’s latest warning that Putin would “pay a price,” following a report containing evidence of attempted Russian-interference in the 2020 election.

“I’ve just thought of this now,” Putin told a reporter in Moscow Thursday. “I want to invite President Biden to continue our discussion, but on the condition that we do it actually live. But with no delays, directly in an open, direct discussion.”

Putin said that as the world’s two leading superpowers, he thought the dialogue would prove interesting for the U.S. and Russian people, as well as for the international community.

Biden made headlines this week after an interview with ABC’s George Stephanopoulos, when the president was asked if he thought Putin was a “killer,” to which he answered “I do.”

Putin responded Thursday by saying, “It takes one to know one.”

The White House did not immediately return Fox News’ questions on whether Biden intends to speak publically with Putin.

“The president gave a direct answer to a direct question,” she added.

Putin suggested holding the live conversation as soon as Friday or Monday, adding that he wants to “relax a little” this weekend by heading to the forested region in northern Russia, known as the tiaga.

“We are ready any time that is convenient for the American side,” he added.

A declassified report released Tuesday by the U.S. Office of the Director of National Intelligence, found that while no foreign powers “manipulated any election results,” Russia sought to influence public opinion in opposition of Biden.

“The price he is going to pay, well, you’ll see shortly,” Biden threatened.

Russia recalled its ambassador to the United States following the president’s remarks.

Top U.S. and Chinese officials offered sharply different views of each other and the world on Thursday as the two sides met face-to-face for the first time since President Joe Biden took office.

In unusually pointed remarks for a staid diplomatic meeting, Secretary of State Antony Blinken and Chinese Communist Party foreign affairs chief Yang Jiechi took aim at each other’s country’s policies at the start of two days of talks in Alaska.

The contentious tone of their public comments suggested the private discussions would be even more rocky.

And, finally, CNBC.com reported that

The powerful sister of North Korean leader Kim Jong Un sent an eerie message to the United States on Tuesday, as Biden administration officials arrive for high-level talks in Japan and South Korea.

“We take this opportunity to warn the new U.S. administration trying hard to give off [gun] powder smell in our land,” Kim Yo Jong said in a statement referencing joint U.S. and South Korean military exercises in the region.

“If it [the U.S.] wants to sleep in peace for the coming four years, it had better refrain from causing a stink at its first step,” she added, according to an English translation.

Other that that, the entire world loves and respects Sleepy Joe.

I really do not know what Biden’s Handlers and the Democrat elite think that they are accomplishing by using dementia-riddled, doddering old Joe Biden as a puppet sitting in the Oval Office.

Putin just told the entire world that Biden is impaired and could not possibly handle a live discussion with him.

Then, the Chinese foreign affairs chief hit the nail on the head when he made his comment about the lack of “confidence in the democracy of the United States”, a veiled reference to the 2020 Presidential Election, which was stolen by the Democrats.

Our enemies do not respect Biden the way that they did President Trump.

They watched the videos of his campaign and his appearances then and now, as President.

They see how frail and impaired that he has become.

Their intelligence agencies have, no doubt, uncovered information about this whole charade, known as the Biden Presidency, which his Handlers and the Democrat Elite are desperately trying to keep hidden from the American people.

When you can’t make them see the light, make them feel the heat.

There is no way that Joe Biden will ever gain the respect of our Sovereign Nation’s enemies.

Heck, even as I write this, late on Thursday evening, they are probably still laughing over him identifying his Vice-President as “President Harris” earlier today.

We are so screwed.