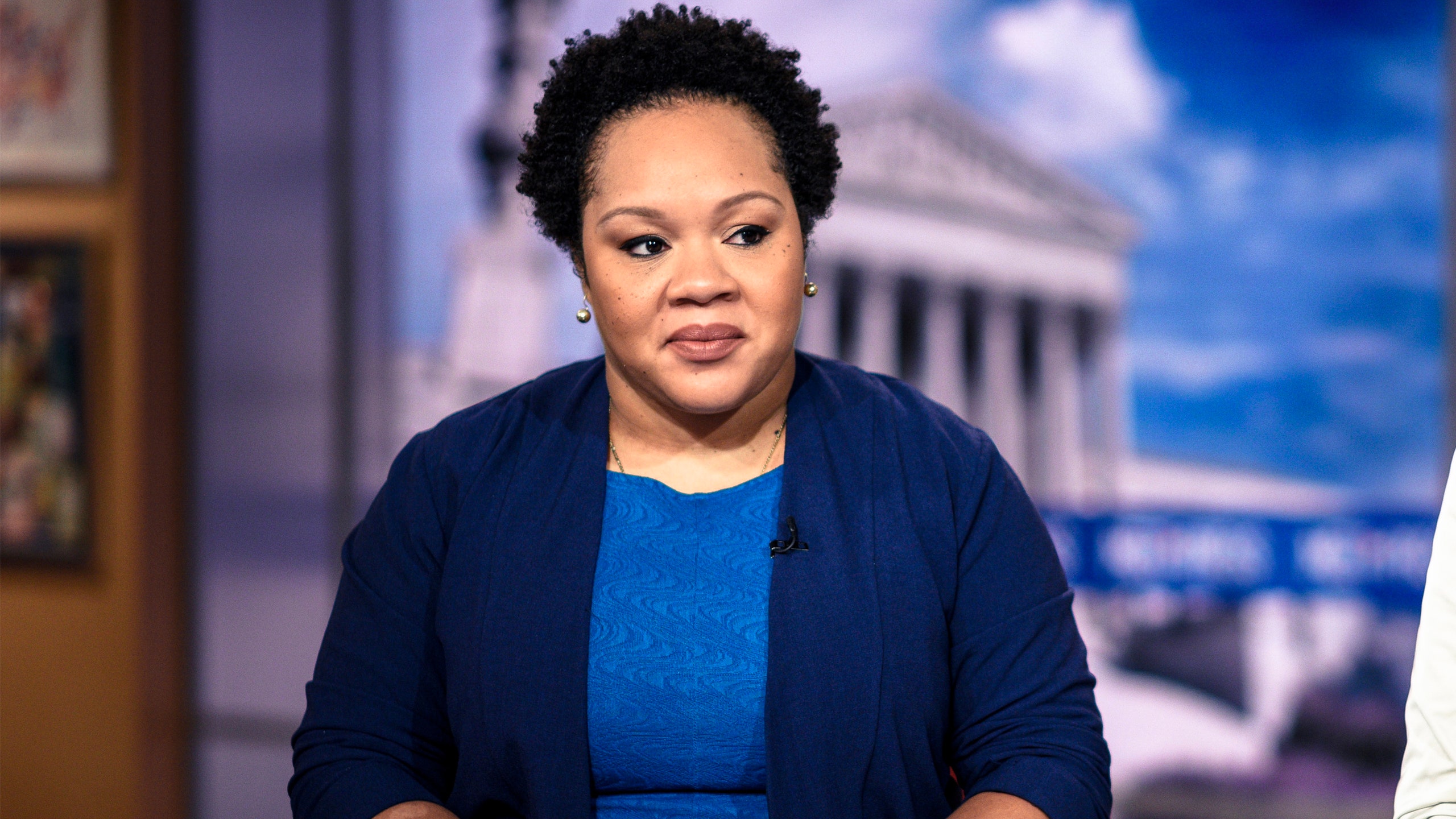 If what is about to happen in Minnesota & in many major cities was done by ISIS, we'd declare war. Full blown. Instead, the Left will excuse it & defend it, just as they've provoked it.